How to design in AR 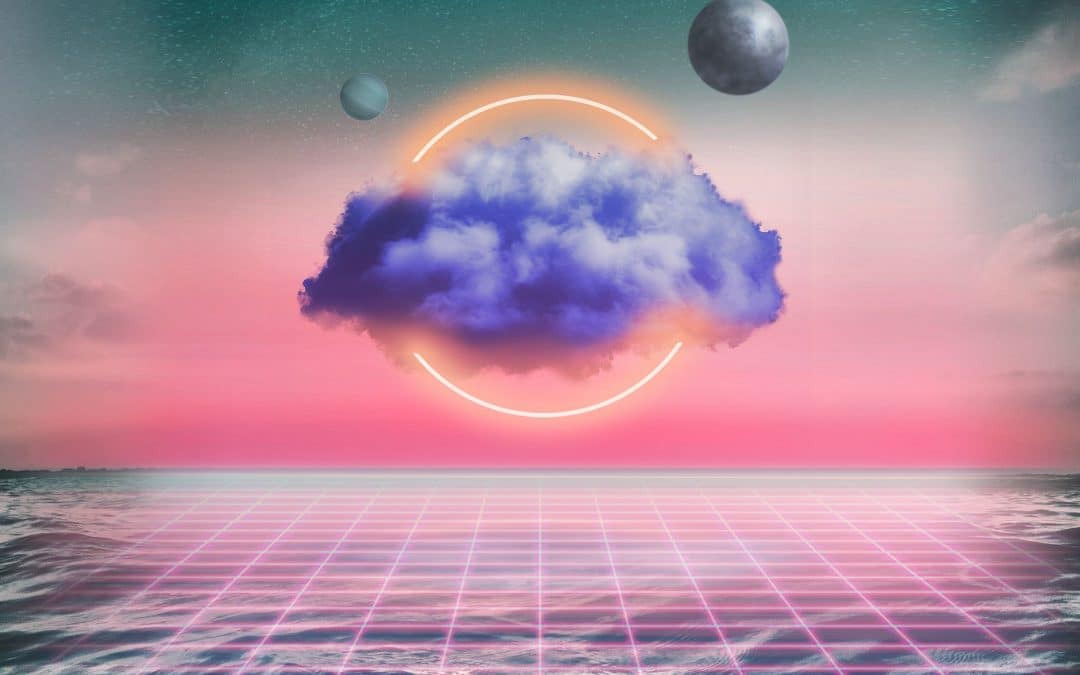 How to design in AR

The exciting and full of possibilities path to design

I am Erika Bosch Ramirez, Lead Designer at Zaubar, where we make time travel possible through immersive and fascinating experiences and tours, and I will attempt to tell you in a very easy way the bumpy and not at all linear method which I (and maybe other designers do) use for designing UX/UI and experiences in general in Augmented Reality. 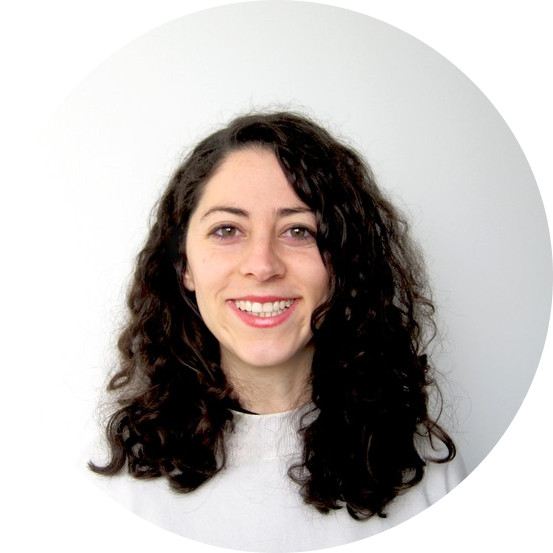 Use cases: when is it necessary to design in AR?

AR is until now seen as a gimmick, but when is it really useful? For me there are two cases for which AR is useful:

For showing something is not there anymore, or that is still not there.

This translates directly into historic or futuristic visions, something playful, fantastic, and out of our possible imagination.

There are some variables that we should get into account when thinking about for what are we designing:

The designer doesn’t give answers but questions.

For people that haven’t designed in their lives before, maybe they think designers are confused or don’t know what to do…but this is our way of working, finding out more information to have a better solution. We have to know everything! So keep being curious 😉

Playing with objects and compositions on AR, using different elements that have to be placed in space so that they remain user-friendly: for example, semi-transparent floor and walls that let see still what is happening in the real world.

So apart from being curious and asking a lot, what would help in this process maybe more as a hard skill would be to start to get confident with spatial design. Design something in 3D, even something simple, or draw some sketches in scale, try to learn about perspective and isometry.

I personally have a background in architecture which has been very helpful not only in the special feeling that is necessary for AR but also for lighting, materials, standard measures, and all other parts of design like proportions, compositions, etc.

Hey, wait! Not everything is about 3D? No! There’s still our good old 2D Interface, which we should not forget because this has also different functions and purposes than the 3D UI. Our user that is used to 2D UI should still be available to manage our App without a manual or an architect’s degree 😉

For this, is important to observe through tests what your users are doing when presenting a prototype. Is their first reaction when placing a 3D Object in space to try and grab it (as in real life) or do they actually use some of the 2D interfaces to manipulate it?

Some people would say (me too) that just using patterns kills the innovation, but for the first tests is not a bad idea to take good examples from existing gestures. And I don’t mean necessarily with this getting ideas just from apps that do exactly the same (because this is in our case also very difficult), but taking inspiration also from real life or analogue interfaces, like for example, how we actually move the pieces of a puzzle with our hands, or how do we grab things when cooking, etc.

So go and make a good mood board of good inspirations. 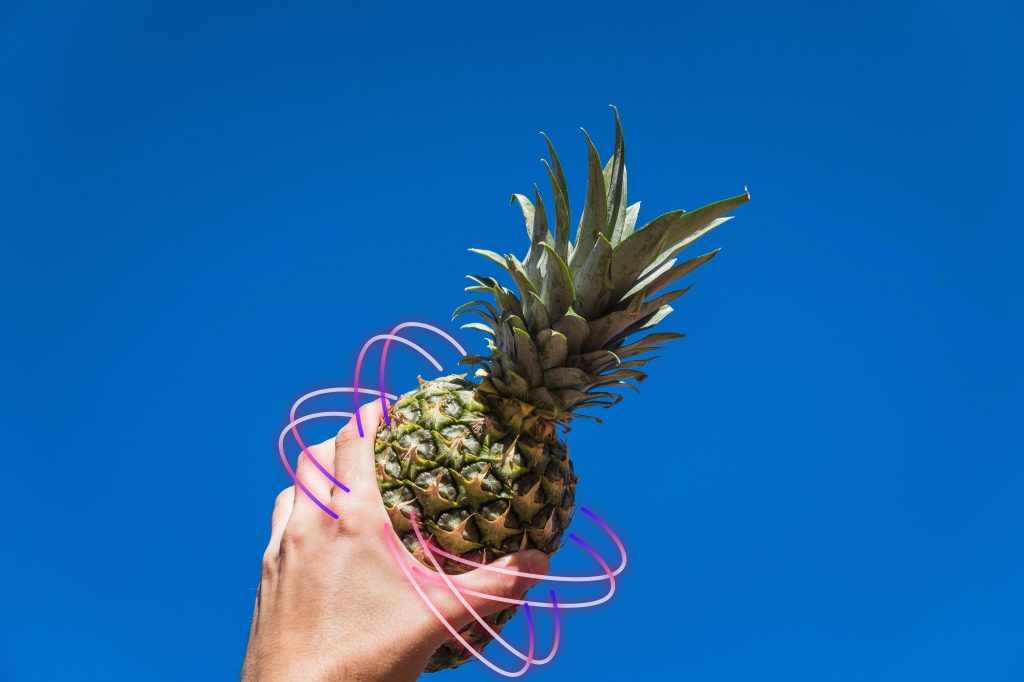 Analyzing the movement of the wrist while holding a Pineapple. Credit: Martin Sanchez (Unsplash)

For Prototyping something there are more than one options as always:

Here I leave you a list of the actual tools that I use and for what:

Testing one component of the office tour in my living room with Adobe Aero, it feels almost as it was there!

It is very important to test when you don’t have that much experience and also when you have it to see how your design works with the environment: obstacles, light, people around.

Also test in on real people, in our own team every week and also with real clients (tour guides) that are working with us in our beta version.

If possible try to test always with as real cases and real people as you can get, since this will throw the best and juiciest information back always. 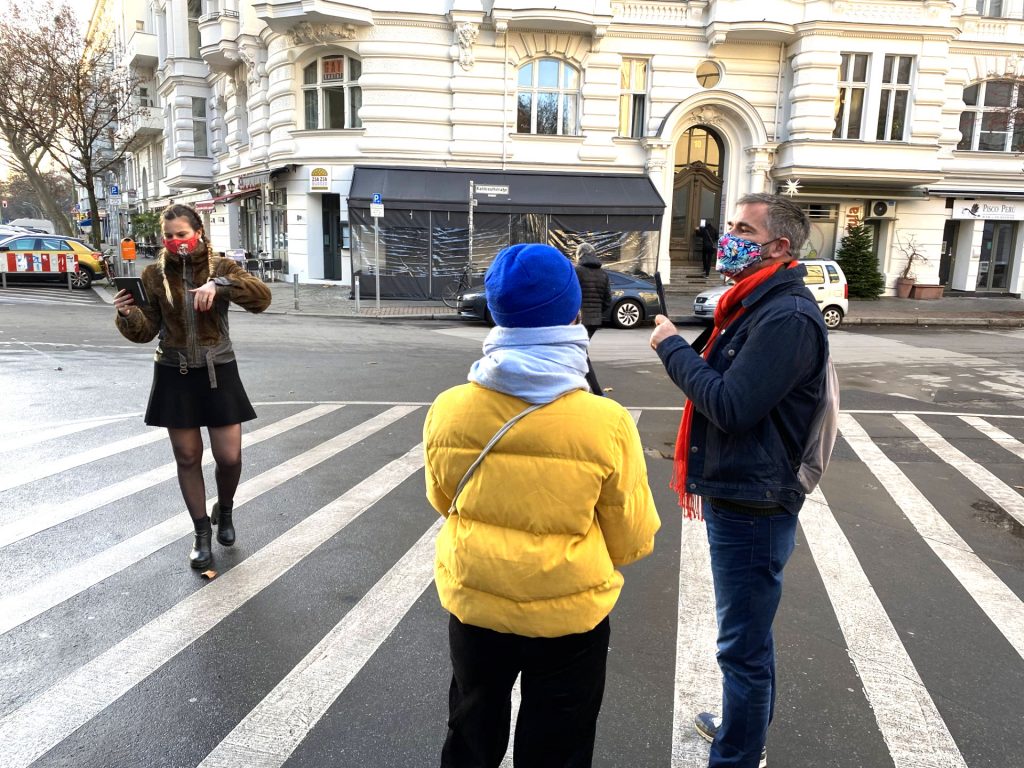 Me and our co-founder Anne-Sophie and Tour-Guide Frank-in-Cisco for some testing on site.

I have been very lucky to have some experiences already that still not a lot of people have, so I have learned some things that maybe you will find useful or interesting: